What is Acceptance and Commitment Therapy?

Acceptance Commitment Therapy (ACT – pronounced act, not A.C.T.) is about taking action, rather than thinking about how you feel. It shows us a new way to handle painful thoughts and feelings – a way that is effective and allows us to live our lives as we want to live them. 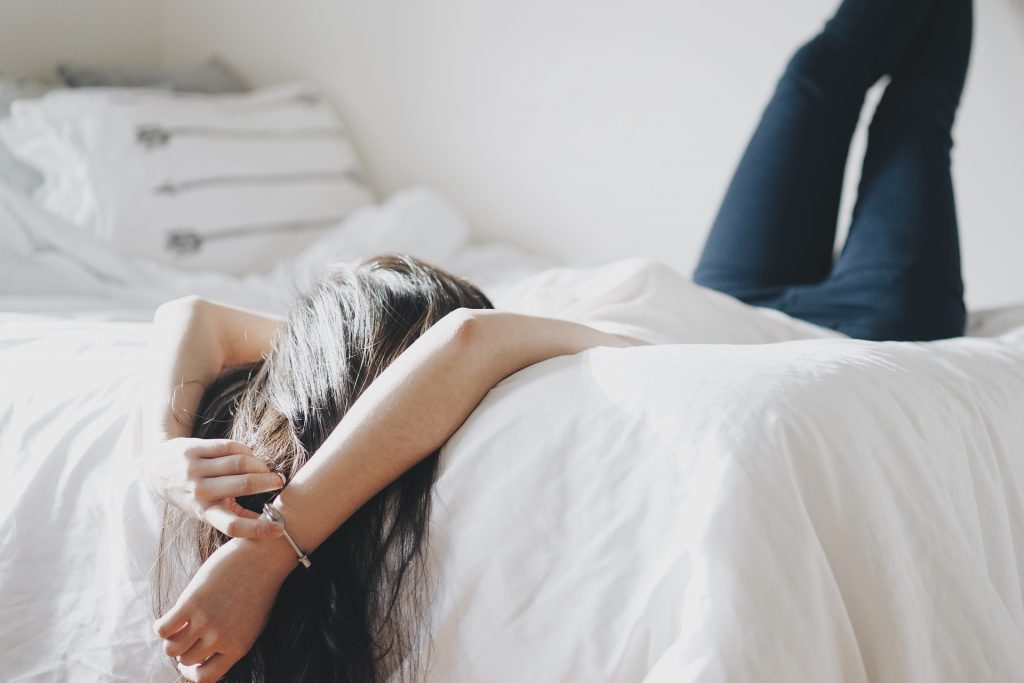 What is ACT used to treat?

ACT can be used to treat almost anything – from chronic depression, addictions and anxiety, to dissatisfaction with life, and a disturbed mood. It is effective across many types of psychological disturbance and for varying degrees of those disturbances.

It works by a shift in focus. Other interventions for reducing stress, anxiety, phobias, depression, and addiction look at reducing the symptoms of those things. ACT doesn’t. But the symptoms reduce anyway, almost as a by-product of ACT.

How does ACT work?

ACT works by helping you to hear the thoughts your mind presents to you.

For example, does your inner dialogue look like this:

You can hear this criticism and still live a rich and meaningful life.

You can’t do this by ignoring these thoughts (have you ever tried to NOT to think about something? Just makes it worse, right?), or by pushing the thoughts away (like pushing a wave back to the ocean). The way forward is to acknowledge the thought and let it just pass by.

You then focus on HOW you want your life to look. How do you want to behave and be in the world?

Then, this is where the change comes. You can now begin to take value-guided action to show up in your life exactly how you want to. 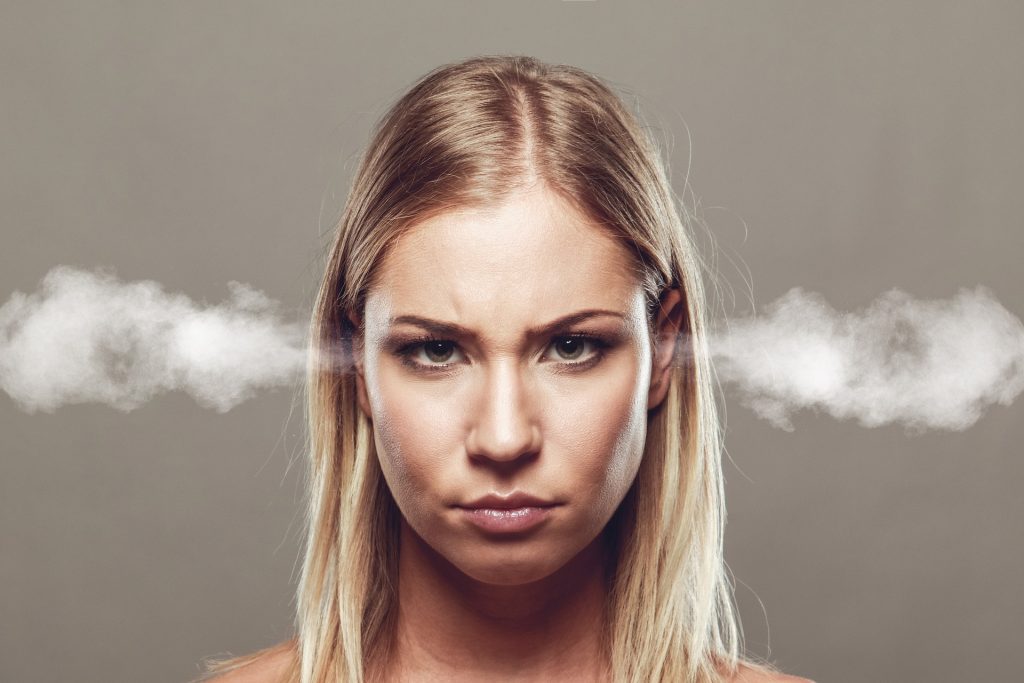 What happens during Acceptance and Commitment Therapy sessions?

In a typical therapy session where we use ACT, your therapist will provide an outline of what ACT is, a description of how it works, and examples tailored to make sense to you.

If you agree that you would like to give it a go, we will then start to look at your own personal values – how you would like to move through the world and your life. You may not be living this way now, but we will explore ways to have your daily life become more aligned with the values that you have identified as most important to you at this point in your life.

Using worksheets, we will look at which areas of your life are working well – where the alignment is right for you – and which are needing some adjustment. Then we take ACTION to make those adjustments.

During this first phase of using ACT, a common concern that may arise for you is feeling as if you “should” value X over Y, or A over B. ACT won’t work if you are claiming to hold values that are not your own. No one is going to judge what you choose as your values. Only you and your therapist will know about them anyway, and we are not interested so much in what your values are but how to get you aligned with them.

Commonly, clients report that they “feel better” within a session or two. It is important to keep coming for a few more sessions, and we will certainly let you know when you have made greater gains and can come less frequently. 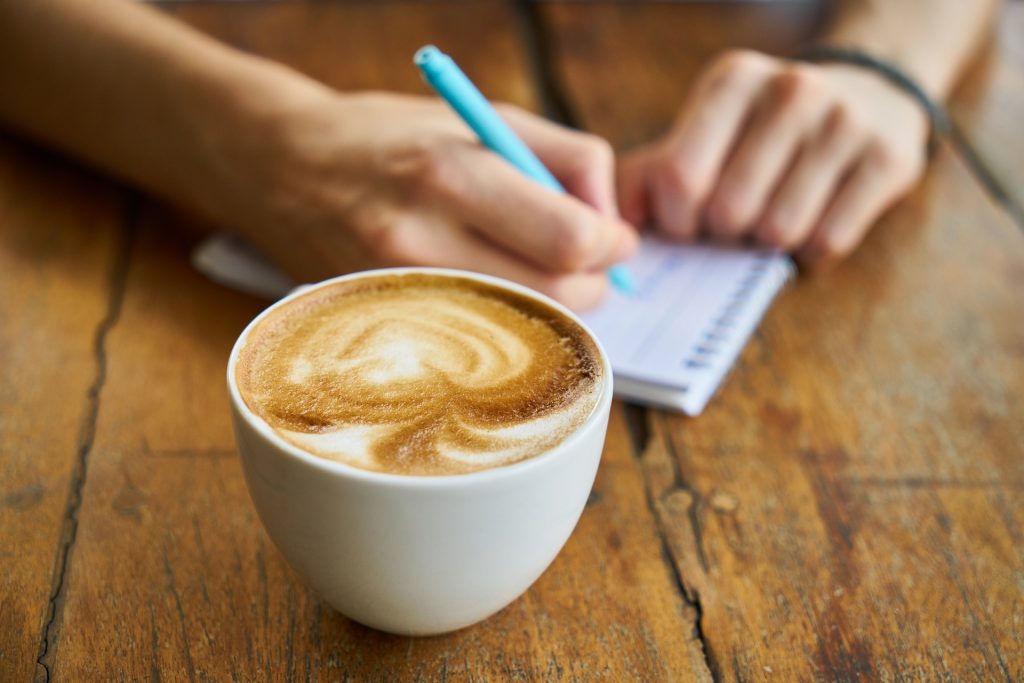 A client had progressed through the initial stages of ACT quite speedily. He was quick to grasp the concept and seemed to be running with it, using his values to guide his behaviour choices.

This was great, until it stopped.

His therapist noticed that he was giving some “reasons” for why he hadn’t done some things in his life, which he had previously identified as part of his values. Specifically, his values around health were that exercise on most days was important. But he had stopped exercising.

When asked why, he said something along the lines of being unwell, then being too busy, and then he couldn’t think of any other reasons.

His therapist directed him back to his own stated values around health. He still was not sure why he was resisting exercising.

So, his therapist looked at his FUSION for some ideas. FUSION is when we have an image of ourselves, or a rule, or some other sort of fixed thinking, that stops us from doing what we feel is right for us.

The client was “fused” with the idea that he had to exercise for at least an hour per day (who says?) and that the exercise must be high intensity (again, who says?). These “rules” about exercise were preventing him from taking a half-hour walk with the dog, which he could do even when feeling under the weather, and even when work was busy.

Once this FUSION was identified, he was able to unshackle himself from these ideas and continue to take value-guided action to live his life as he wanted to.

There are many more techniques that can be used in ACT – too many to list here, but the above example shows how even when someone seems to plateau, they can be moved forward. It is all about ACTION.

ACT works very well in marital therapy. We may interweave it with Gottman Method of Couples’ Therapy too. This combination gives an extra edge to your work as a couple, and is something you and your partner can readily attune to as you decide how to act within the relationship.

Even if one partner is not “playing ball”, the other can alleviate much distress by using ACT to choose how to behave in line with their own personal values. 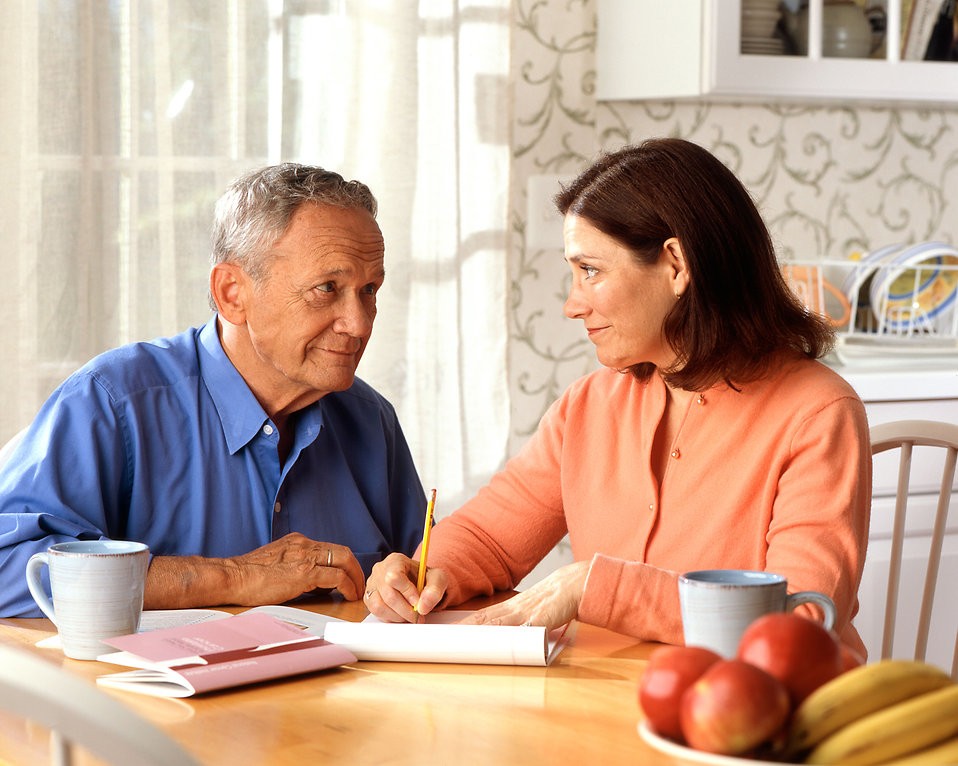 When I first started to use ACT, I was living overseas. I met a client just as she was breaking up with her husband.

She hadn’t behaved according to her values whilst she was married, and we talked about her choosing to live to her own values as she “uncoupled” from her husband.

The break-up and subsequent divorce were not without pain and were at times difficult for my client, but she used her own identified values as her compass of how to behave and what choices to make at each point along the way.

At the end of 12 months of divorcing – which most people describe as one of the worst periods of their lives – my client felt incredibly serene, comfortable with her decision to leave her husband, and proud that she had met with grace and courage the challenges that were presented as the marriage dissolved – in line with how she wanted to live her life.

Should I try ACT?

ACT can definitely work for most people. Our qualified and registered psychologists at The Bondi Psychologist can assess what sort of therapeutic intervention might work best for you.

For some people, we will move fast through ACT. For others, we will take it much slower. Every session is tailored to the individual client or couple, meaning you can rest assured that it will fit with you comfortably.

Book an appointment for Acceptance and Commitment Therapy at The Bondi Psychologist today.