During her time as an expat counsellor in Singapore, Rachael Walden wrote extensively for media and print publications on the topic of psychology. She is interested in contributing to print and online media, so please get in touch if you would like some content for: 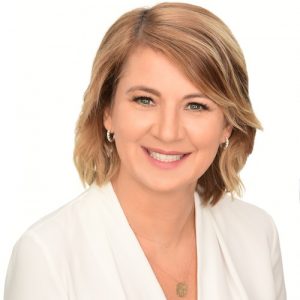 Rachael also has certificates in Eye Movement Desensitisation and Reprocessing (EMDR) from the EMDR Institute Inc., and she has been trained for Levels I, II and III in Gottman Method Couples’ Therapy. She is currently undertaking the Certification Track with The Gottman Institute via supervision from Seattle, USA.

With a career background that includes over ten years as a Recruitment Consultant, Rachael’s skills include career guidance and counselling. She was formerly a qualified fitness instructor and brings her enthusiasm for healthy living into her therapeutic methods, emphasising a holistic approach to mental health and wellbeing.

Rachael’s professional practice has seen her work both in Australia and in Singapore. She returned to Australia in 2015 after five years in Singapore and is thrilled to have set up a practice in her home town of Bondi Beach.