Eye Movement Desensitisation and Reprocessing (EMDR) is a psychological intervention that provides swift relief from emotional distress attached to memories. It is highly efficacious, removing symptoms that you may have been enduring for many years in a far shorter time than many other interventions. Psychologist Rachael Walden practices this technique.

Eye Movement Desensitisation and Reprocessing is a technique that can be used for just about any memory that has negative feelings associated with it. EMDR is useful for “Capital T” trauma such as childhood abuse, life-threatening situations or any trauma we would categorise as significant, but you don’t need to have endured a horrifying ordeal to make use of this therapy.

EMDR can also be used to remove negative feelings about seemingly less significant memories, which nevertheless have had a lasting impact. We target the earliest memory associated with the pain, and change the negative self-talk around this event in order to transform your beliefs today. Perhaps in your early life you were told you were not good enough and you internalised this belief. Humiliation, criticism and shame are powerful in the way they shape us – often the impact is devastating for mental health.

EMDR works quickly and utilises aspects of many successful psychological interventions, adding in bilateral stimulation (both sides of the brain communicating). This bilateral stimulation allows the brain to process the disturbing memory so that it is no longer stuck and is integrated in a functional way, releasing you to continue with your life unimpeded by negative feelings associated with the memory. It does not remove the memory, just the terrible feeling that goes with the memory.

EMDR is a well-established treatment for post-traumatic stress disorder (PTSD) and its use is endorsed by many governments across the globe for assisting war veterans to reintegrate into their civilian lives or in preparation for a return to the frontline. The evidence supporting the use of EMDR for PTSD is strong, and research into this treatment is ongoing. 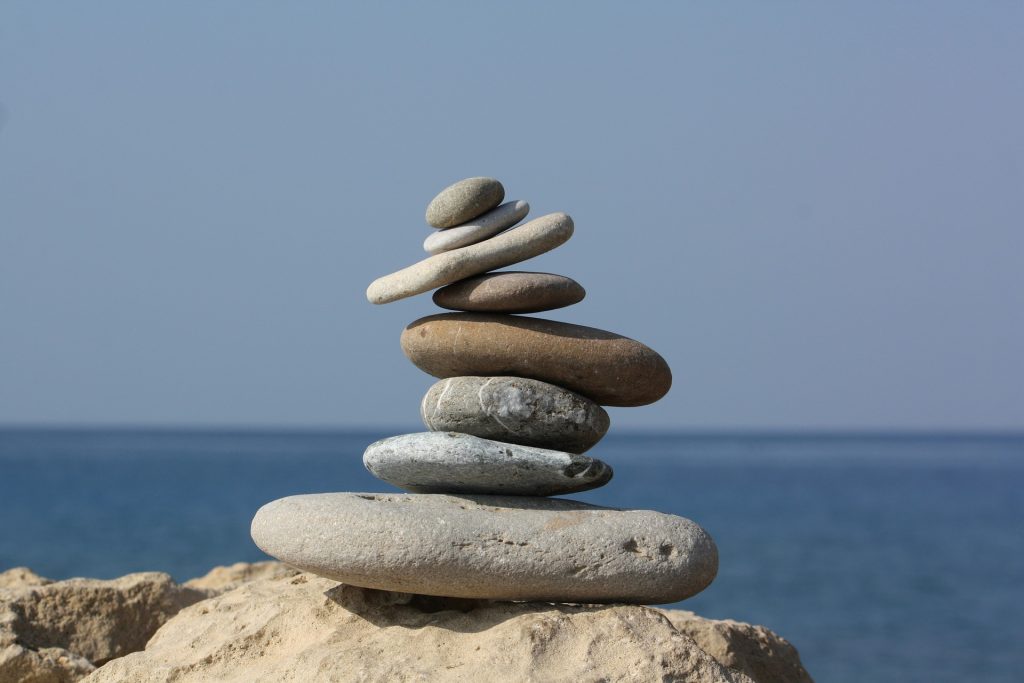 What happens during an EMDR session?

If you are a good fit for Eye Movement Desensitisation and Reprocessing, you will sit upright as your therapist stimulates one side of your brain and then the other. We can do this in several ways: by holding up fingers and moving them from side to side (your eyes track the movement, hence the name of the treatment), by clicking a pen first in one ear then the other, or by tapping your hands one at a time.

At each part of the process your therapist will check in with you to see how you’re feeling. We will proceed at a pace that’s right for you. Often there is an instant decrease in tension – however, to set up and prepare for EMDR takes a little time and like all psychological therapies, it’s a journey.

One particular EMDR technique is called Calm Place in which you will describe an environment that is beautifully soothing to you, and we will use that positive association as we move through the process. In fact, Calm Place is sometimes used exclusive of the main EMDR process for many clients because of its ease of use and high efficacy in helping take the edge off feelings of anxiety or distress.

The more you use this technique, the stronger it gets – like a muscle.  You may be assigned homework to help you practice this tool in your daily life.

If you’re suffering from PTSD or painful memories, EMDR may be a welcome relief to you.

How does EMDR work?

Researchers think that Eye Movement Desensitisation and Reprocessing works by mimicking what happens in our REM sleep phase.

This is also thought to be the time during sleep when you mentally process the previous day. Sometimes an experience is too traumatic and so it gets “stuck” in the queue waiting to be processed. You can carry this trauma with you throughout your life as it remains “on pause”.

In EMDR, the bilateral stimulation reproduces the effect of memory processing in the brain, allowing the trauma to become “unstuck”. Once you move through pain, you are released. The aim is not to remove a negative memory, and this is not the result – instead, we are seeking to undo the negative association that you have attached to this experience by replacing it with a positive association.

For example, if you had an embarrassing memory from early years at school and your negative belief is “I am inadequate”, we can replace this with a belief such as “I did the best I could at the time”. EMDR enables your brain to absorb this new belief and adopt it as truth much more quickly than traditional Cognitive Behavioural Therapy.

Yes. All our therapies are well-researched, evidence-based treatments and we have seen firsthand what a difference they make. Rachael Walden uses EMDR extensively and has personally witnessed this therapeutic technique work time and time again.

In fact, says Rachael, “I have never had a case where EMDR did not have a strongly positive impact on my client.”

Governments the world over use EMDR, which is a hearty endorsement since governments rarely spend money on anything not backed by rigorous research!

Are you suffering from post-traumatic stress disorder, or do you experience painful memories that have an impact on your mental health? EMDR may bring you relief. Book an appointment with The Bondi Psychologist at our beautiful Eastern suburbs psychology clinic today.