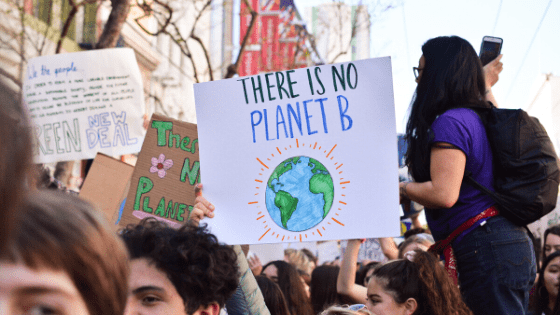 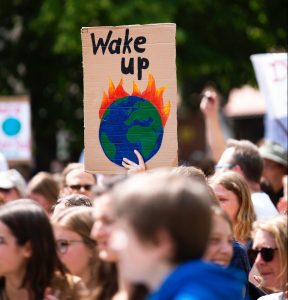 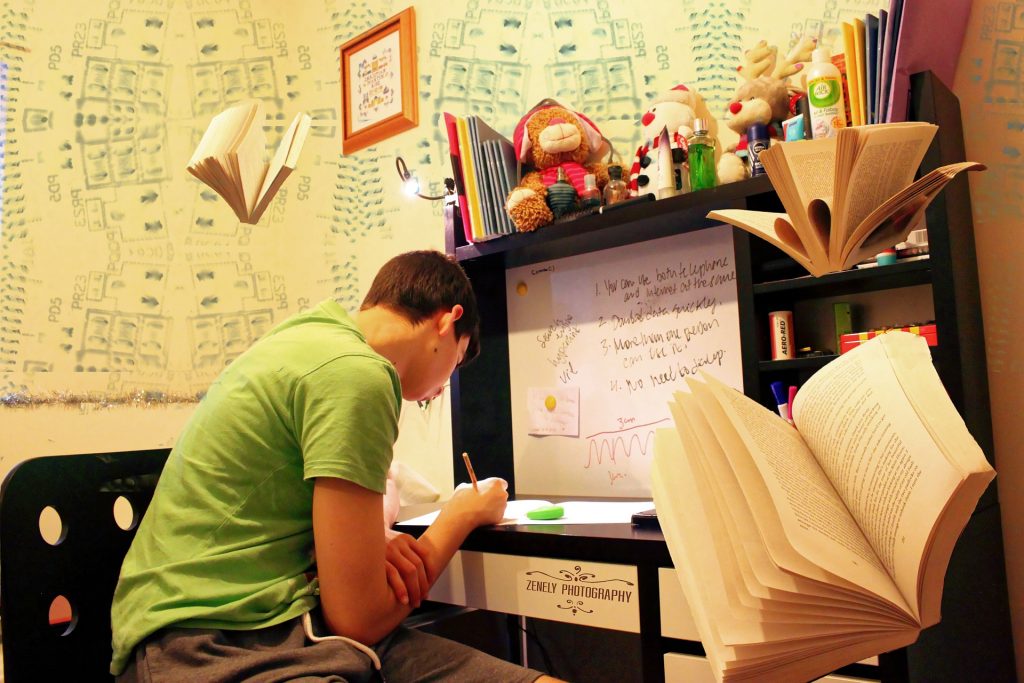 Exam time is full of stress and anxiety.

All parents and carers of teens are aware of this and many implement stress-busting habits and supportive nutrition to minimise the suffering (for both the teen and the adult!).

But what happens post-exam, after the hype, when the hoopla is over?

END_OF_DOCUMENT_TOKEN_TO_BE_REPLACED

In most relationships, at some point, there are disagreements. This is true for marriages and romantic relationships, friendships, siblings, parents, offspring, and work colleagues among others.

These disagreements are part of life and they don’t have to be a big deal. But they can become a huge problem if you and someone in your life keep having the same fight over and over.

Frustration ensues, leaving you both feeling hurt, unheard and raw. It can make you want to avoid the issue, leading to even more frustration and hurt, and the issue grows bigger and bigger. 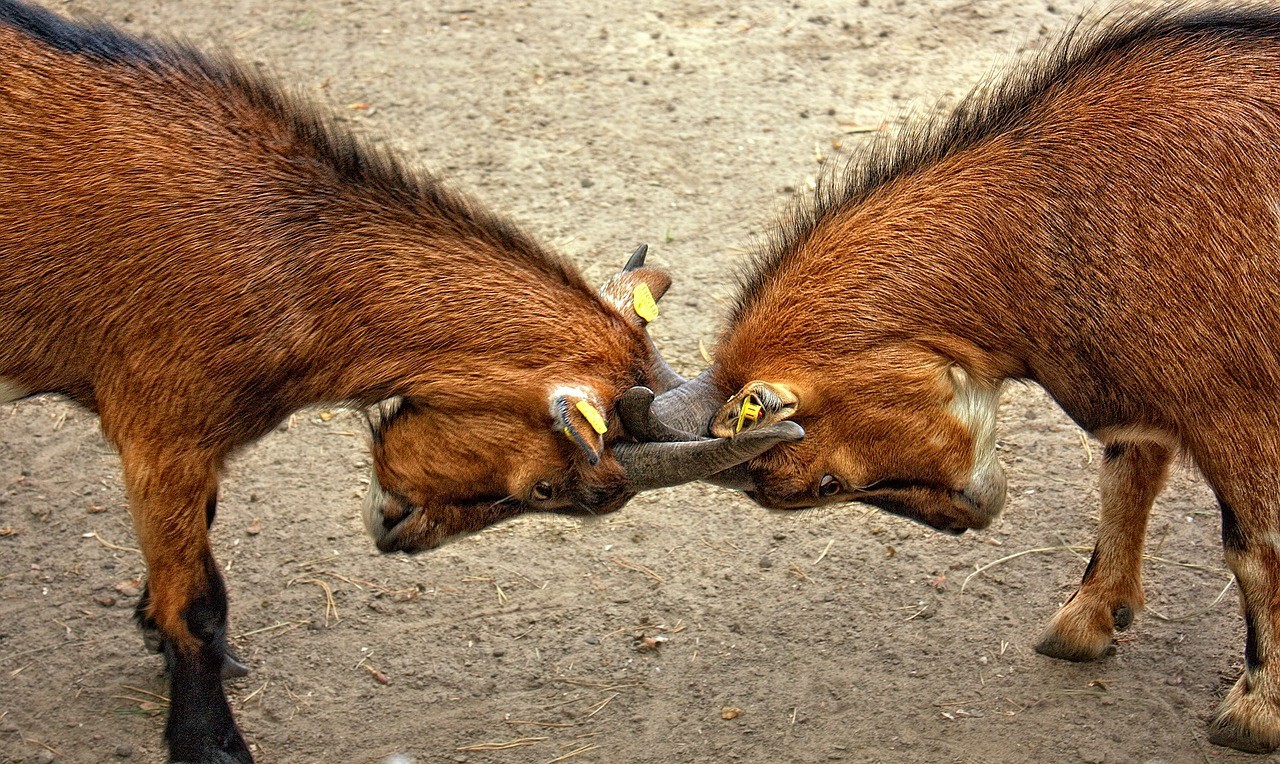 END_OF_DOCUMENT_TOKEN_TO_BE_REPLACED

As your darling child chatterbox moves into the adolescent phase of development, you might notice a significant decline in the number of syllables they utter. Grunting seems to answer all manner of questions from “How was your day?” to “Would you like pizza tonight?”.

It’s natural to feel anxious about this, especially as the change can seem to have happened overnight (similar to the suddenly-grown-out-of-all-clothing phenomenon). It’s hard to get used to and can be isolating for an otherwise involved parent. You may end up desperately Googling for advice on how to keep your teen talking because you feel like they are drifting away and you want to keep them close.

Take heart. Your once-talkative, funny, noisy little person will return – though somewhat more mature – but for now they are figuring themselves out and want to do this alone (or at least, without adult involvement). Adolescence is a time for individuating, where they start to test their own (and maybe yours, your extended family’s, the school’s) boundaries. It is an important process and this is what allows our kids to develop into autonomous adults (eventually). 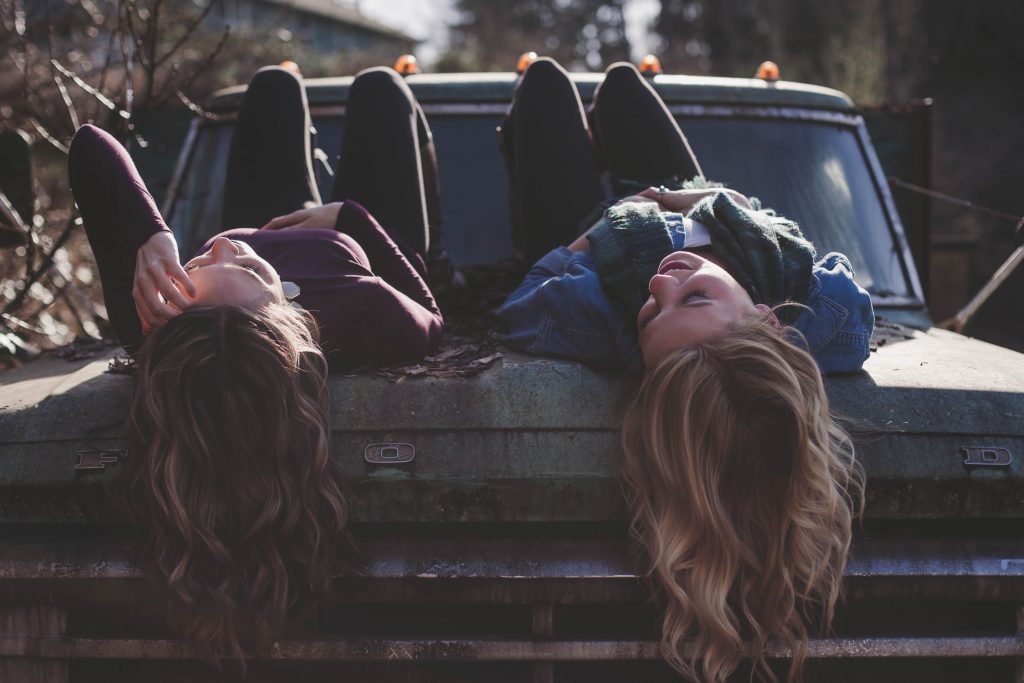